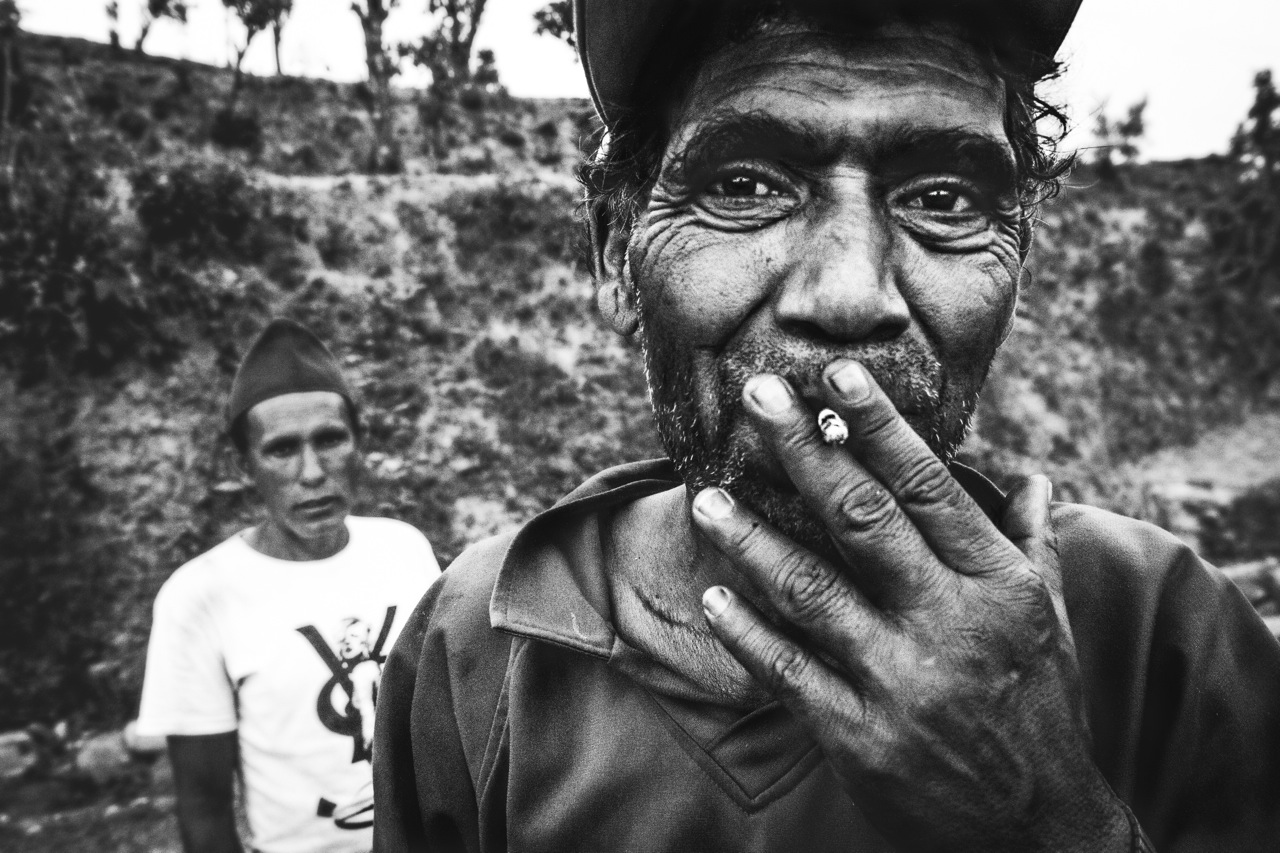 Within the Digital Filmmaking emphasis at Central Connecticut State University, there are extraordinary media works in development.    Many students, who create these films come to us with little or no filmmaking experience…And yet, with slow skill building, individualized mentorship, sustainable practice and unrelenting curiosity, the outcomes are consistently impressive.   I am pleased to introduce, Digital Filmmaking student, Jensun Yonjan.

What is your project about?

Jensun:  The educational system in Nepal has always been an issue for me. While social and economic problems are likely contributors, for too long, my country has found it challenging to deliver quality education to its citizens.  After an initial visit to Nepal in 2014, I wanted to raise awareness about the system and explore those who are improving it.  The project I have developed is called “Lens on Nepal.” 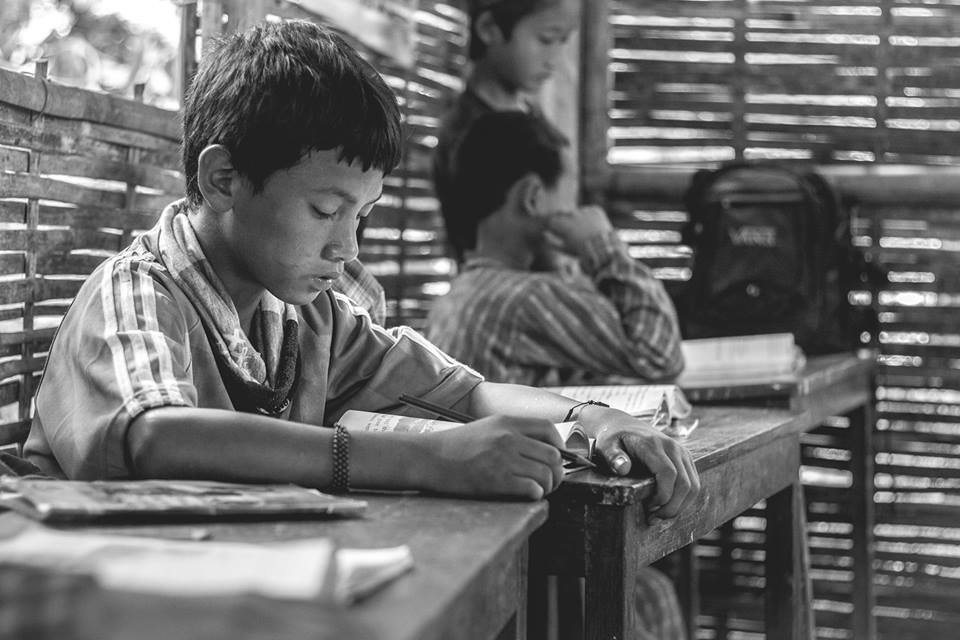 Starting in 2015, it was a month after the major earthquake hit.  I focused on two teachers, Wang Jung Lama, who taught in a government run public school and Shin Chul Yoon from Korea – the co-founder and instructor of Maya Universe Academy, a free private school.

Jensun:  During the production process, I was able to view simple and cost-effective lessons every day of the week.  I observed persistent teachers, instruct though the earthquake,  Even with a destroyed school building, I documented Wang Jung Lama continue his instruction with 80 students in a tin hut.  Observing this spoke to the difference an individual teacher can make over those who have become complacent.

LENS ON NEPAL has broadened my knowledge about filmmaking and Nepal’s educational system.  As a filmmaker, staying focused on my subject matter was the most important lesson. After the earthquake, I was tempted to document recovery and rebuilding efforts.  Instead, I documented how education continued through those efforts.  It was the most valuable thing I could have done.

Additionally, while a team of filmmakers was originally assisting in this process, within a week, many backed out.   Instead of quitting, I became a one-man band and it was a great experience.   I made mistakes, didn’t blame anyone, learned and improved.

How did the Digital Film Emphasis at Central Connecticut State University support your work?

Jensun:  Before taking Film instruction at CCSU, I was capturing unstable shots that were difficult to edit.  In my first Digital Film class at CCSU, I learned the basics of filmmaking and storytelling.  Not only did we focus on composition, lighting and sound, but also, how those worked to build sequences, themes and stories. I am on the road to create visually effective films on topics important to me.

Jensun continues his college studies within the Department of Communication.  He is entering the Filmmaking II course (328).  LENS ON NEPAL, is currently in post-production.

As a Professor at Central Connecticut State University, I have had the privilege of working with extraordinary students. Over the years, I have watched them grow, struggle and ultimately carve themselves into well-defined storytellers and production artists. Chronicling their work, accomplishments and outcomes, this blog is about them. It is about the journey of film education, the process of telling stories and the results of courageous filmmaking.